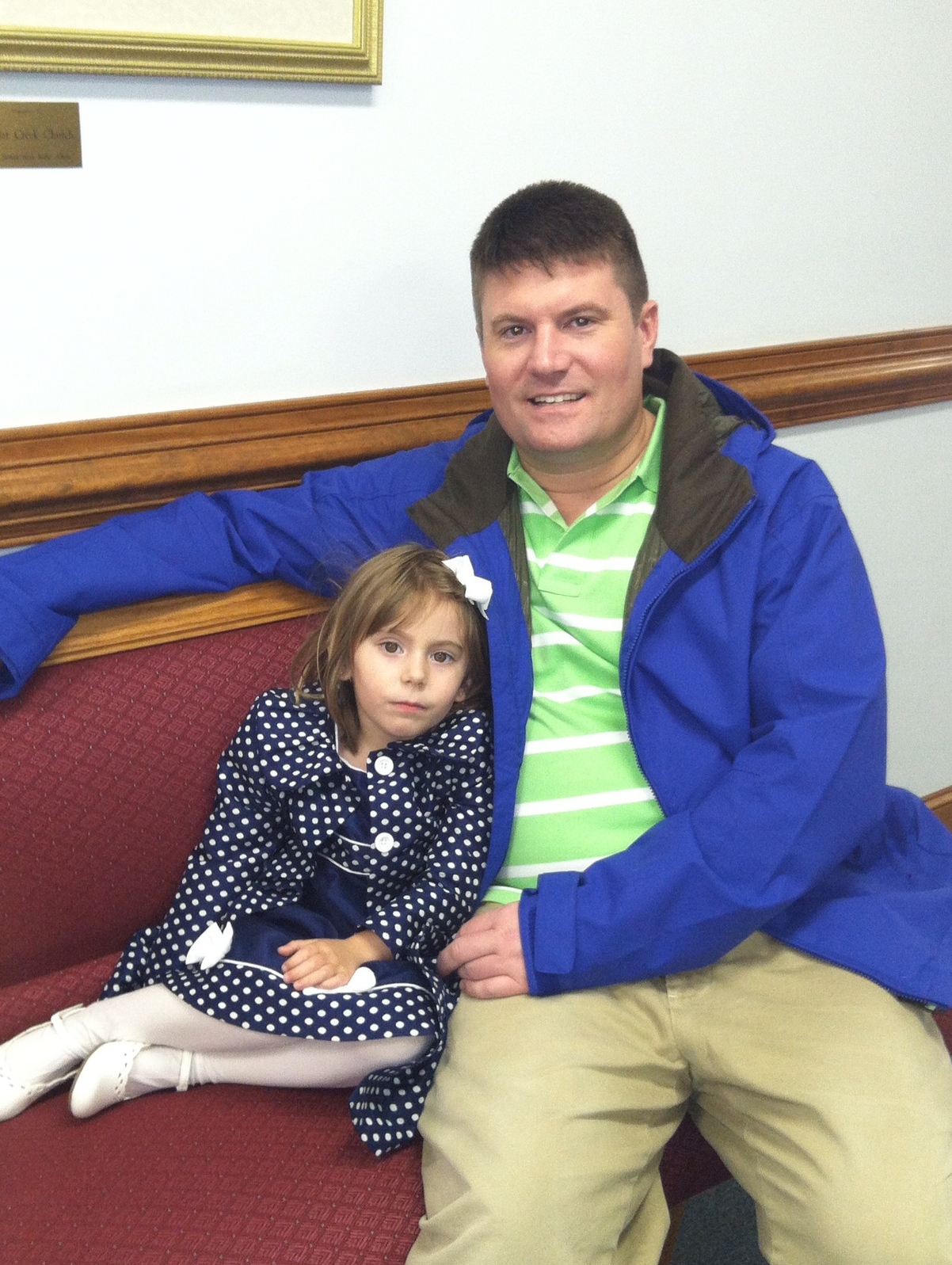 Staff Sergeant Wade enlisted into the Army after college as a way to give back to his country.  Shortly after enlisting, the Iraq war began and Wade deployed as a combat medic with a Stryker brigade.  In Feb. 2004, his Stryker vehicle was victim to an IED explosion.  An experience Wade describes as “being tossed and turned inside a steel washing machine as it flipped over”.

Being tossed around the vehicle in the explosion caused Wade severe back injuries.  Despite his injuries and pain, Staff Sgt. Wade managed to bravely pull the remaining members of his squad from the Stryker vehicle.  The crash and the events surrounding the crash caused Wade to suffer from severe PTSD in addition to his back injuries.

Wade has undergone three separate surgeries to repair his back and he still suffers daily from his injuries.  He is currently on disability and unable to work to support his family.  When talking of the challenges his injury has caused him, Wade says, “I have fought many wars since I have returned home.”

The North Carolina Heroes’ Fund is honored to help this brave soldier through his transition to civilian life.  Wade hopes to return to school and become a counselor for the VA so that he can give back to fellow veterans.