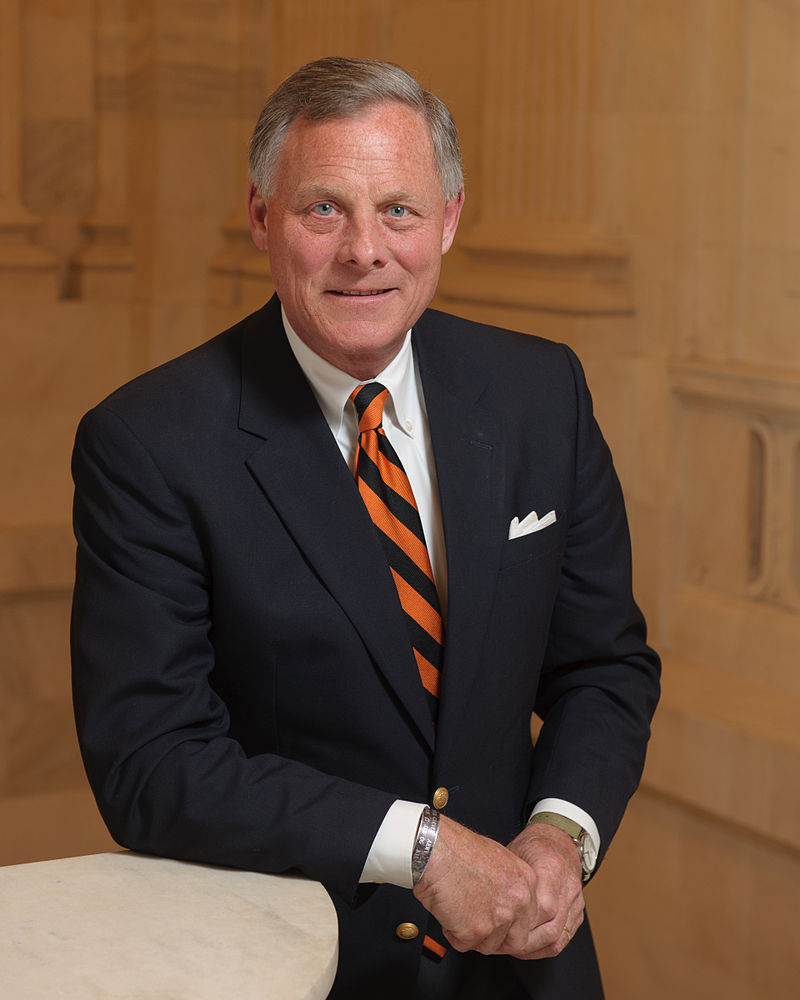 On January 4, 2005, Richard Burr was sworn-in to serve North Carolina in the United States Senate.

Elected to the U.S. House of Representatives in 1994, Richard is committed to promoting job growth by working to restore a vibrant economic environment in North Carolina. He is a vocal advocate for our men and women in the military and their families, and for the growing population of veterans across North Carolina.

In the Senate, Richard serves as Ranking Member of the Senate Veterans’ Affairs Committee where he works to improve the quality of health care and services our nation’s veterans receive. He also sits on the Health, Education, Labor, and Pensions Committee; the Intelligence Committee; and the Finance Committee.

The son of a minister, Richard and his family moved to Winston-Salem, North Carolina when he was a young child. After graduating from Wake Forest University, he began his career far from the halls of Congress by spending seventeen years in business with Carswell Distributing, a wholesale commercial products company.

He currently serves as a Board Member of Brenner Children’s Hospital.

Richard and his wife, Brooke, have two sons.