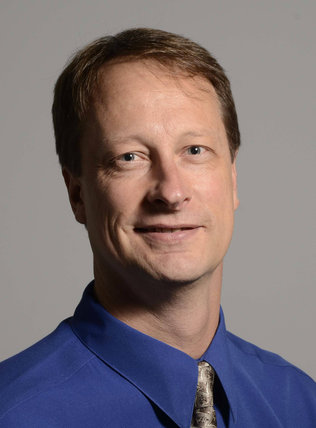 Dennis serves as Vice President and a Digital Manager within Wells Fargo’s Digital Channels Group. Primarily supporting online security and authentication, he was the lead Wachovia business analyst supporting the Wells Fargo/Wachovia online banking customer migration.   He previously served as the President of the bank’s Eastern Region and Charlotte Chapter of the Veterans Team Member Network.  Initially hired by First Union, he has worked for the combined company for the last 24 years.

Dennis earned a commission in the US Navy Supply Corps from the University of Nebraska Navy ROTC program.  After 22 years of service, he retired as a Commander. During his initial active duty service, he served as the Assistant Supply Officer for USS Crommelin (FFG 37).  Recalled to active duty in support of Operation Enduring Freedom, he served as the Personnel Support and Disbursing Officer for Naval Support Activity Bahrain.

In addition to his service with NC Heroes’ Fund, he also is a member of the North Carolina Committee for the Employers Support of the Guard and Reserve (ESGR) and volunteer for both Charlotte Bridge Home and Concerned Veterans for America (CVA).  He is also a member of the Veterans of Foreign Wars (VFW) Post 9488.

A native of Nebraska and an avid Cornhusker football fan, he lives in Charlotte with his wife.  He has two sons and one grandson.