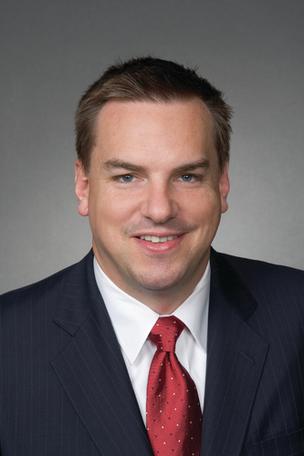 scarlett   |   Board of Advisors

Richard Hudson was elected in November 2012 to represent North Carolina’s 8th Congressional District. Richard graduated from Myers Park High School in Charlotte and earned his Bachelor of Arts degree in History and Political Science from the University of North Carolina at Charlotte while serving as Student Body President.

Prior to being elected to Congress, Richard founded Cabarrus Marketing Group, a small business in Concord, NC, that provides strategic communications consulting and business development services. As a small business owner and operator, Richard understands the challenges confronting business leaders who struggle to remain competitive and successful in an uncertain economy. He is committed to creating jobs at home through policies that give small businesses and entrepreneurs the confidence they need to expand, invest and hire new workers.

Richard also has extensive public service experience. He served North Carolina’s 8th District as District Director for Congressman Robin Hayes and led the Congressman’s North Carolina offices for six years. He also served as a Chief of Staff for three different members of Congress, gaining valuable insight into how to shake up the status quo in Washington to provide greater accountability and transparency.

In Congress, Richard is focused on bipartisan solutions for creating jobs, cutting spending, and keeping our homeland secure. He believes Congress must stop the wasteful spending, bailouts, government takeovers and new programs that don’t produce jobs, but leave our children and grandchildren with overwhelming debt.

Richard serves on the House Agriculture Committee, an important seat for the 8th District where agriculture is the #1industry; the Education and Workforce Committee, where he works to reform education, empower the workforce, and grow the economy; and the Homeland Security Committee, where he works to better protect the American people and our nation’s borders. He is the current Chairman of the Homeland Security Committee’s Subcommittee on Transportation Security.

Richard is an avid hunter and outdoorsman. His past volunteer leadership service includes membership on the Rowan-Cabarrus Community College Board of Trustees, Board of Governors of the UNC Charlotte Alumni Association, Board of Managers of the West Cabarrus YMCA and Board of Directors of the Cabarrus Jaycees.

He and his wife, Renee, live in Concord and attend Crossroads Church.